Madhav's Atelier of the Arts

An insight into Realism 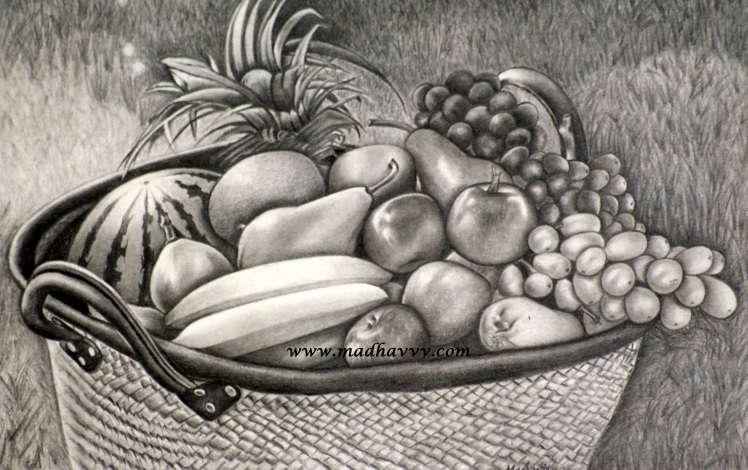 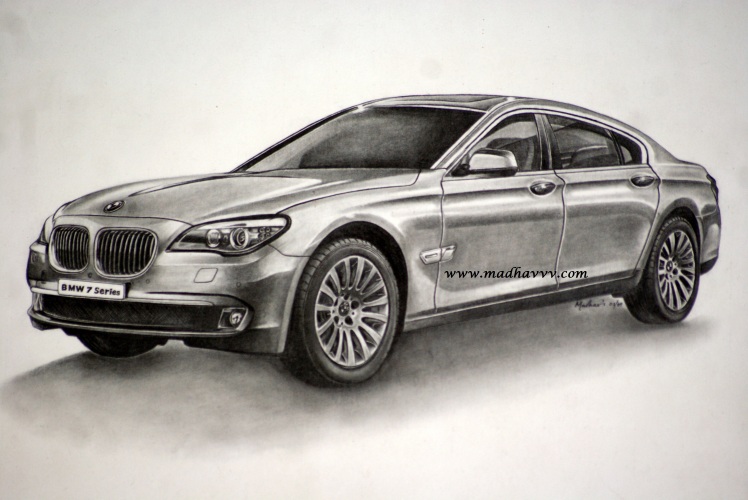 This I named as Elegance & I love Beemers. I tried my best to focus the details of Beemers (March 2009).

I’ve named this as ‘The Masculine’ …..’coz I strongly feel that it really looks so ‘Masculine’. Actually I’ve been trying to draw a Saxophone from quite sometime & a photograph from ‘DA’ helped me go for it (April 2009).

I picked this up for the way it has been elegantly placed & the lustrous finishing of the instrument (January 2009).

To Connect with me